Umberto Pagliaroli
Dj, Producer and Remixer
Made in Italy since 1984

His musical career starts back in 1998, when he sees a dj at work for the first time and gets amazed by it.

With the first turntable and a mixer, Pagliaroli gives birth to improvised performances, first in rave parties and then at public events of his hometown area, he gets in fact, the artistic direction role of the only events made for young people, in the most protected areas of the Circeo National Park, the “Summer Beat”, organized by Simona Petrucci, who will eventually decide to follow him as his manager.

He will then perform and collaborate with the most representative names of techno and tech-house music.

2003 and 2005 will leave a mark in the artist’s evolutionary phase, who begins to modify his early musical trends, proposing the first dj-sets, tending to softer and “house-like” sounds, to turn then into darker and intense rhythms, typical of techno music.

His performances are characterized by the instinct and the technique that push the emotions to an extreme point, involving the audience with unique sounds, grit and passion.

This background consacrates him as one of the most acclaimed dj’s of the Lazio region and his name starts to get popular among the mass media.

Also famous for being the promoter of a new youth movement, investing on a turistic project linked to the growth and developement of the territory, he drags hundreds of young and creates huge aggregation happenings in the most breathtaking locations.

TOP Chart for my song 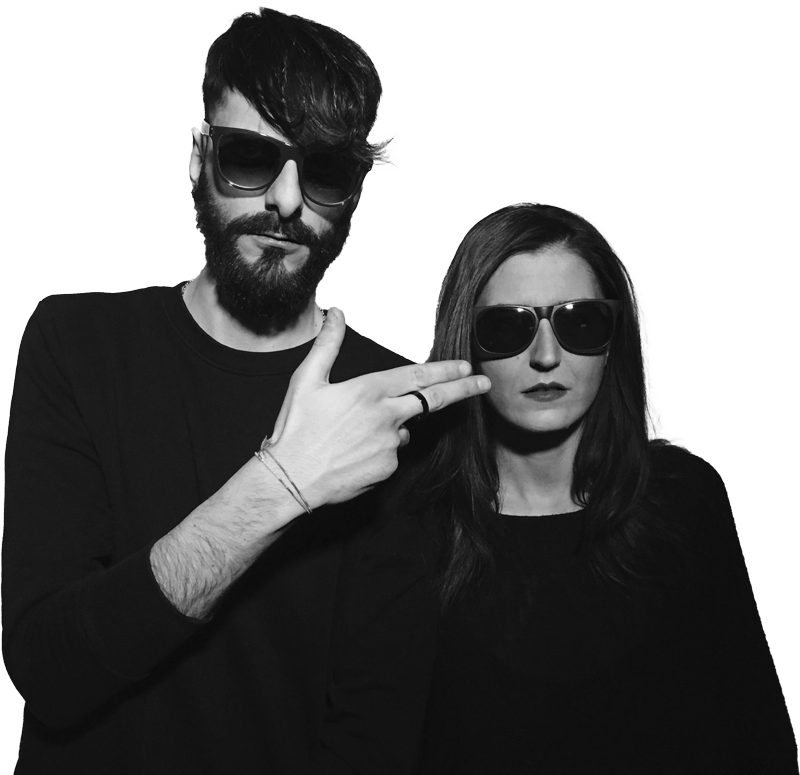